The Bright Side of Family Law

The events leading up to hiring a Northern Virginia or Washington, DC divorce lawyer are usually unpleasant. Divorce and custody disputes can be some of the most challenging times of a person’s life. However, the bright side of family law in Virginia, the District of Columbia, or internationally, is adoption. 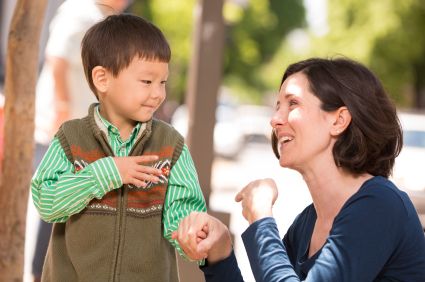 Though the job of a family law attorney is filled with days of handling divorce and other types of cases where families split apart (or more optimistically, grow in different directions), family law attorneys also help clients grow their existing families through adoptions. Adoptions occur in state courts that are bound by state laws. But in the international context, international treaties, foreign country laws, and federal immigration law is an issue.

Abiding by the Specific Requirements

Any Virginia or Washington, DC adoption attorney will tell you that the process is complicated and strict adherence to the requirements is necessary, or your adoption can fail. Often times, parents will hire an adoption attorney in Virginia or the District of Columbia to assist with an adoption through an agency. The adoption process does not occur overnight. Agency adoption can take several months and involve extensive investigations into the adoptive parents’ background and home studies prior to seeking final approval from a court.

Other Forms of Adoption

Aspects of an International Adoption