However, it appears that many tax payers are being less than honest—or at least less than precise—when they report these amounts on their tax returns. 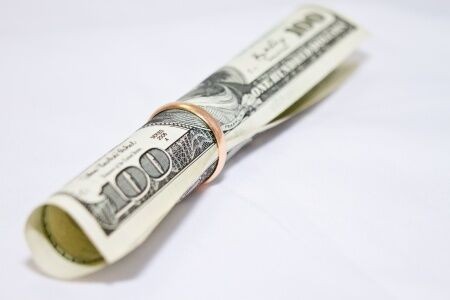 According to a recent government report, there is a huge gap nationwide between the alimony deductions claimed by payors and the income claimed by payees during tax season.

The government report analyzed nearly 600,000 tax returns involving alimony that were filed, and found that the reported deductions exceeded reported income by more than $2 billion! In fact, nearly half of all the tax returns studied revealed discrepancies between the amount individual payors claimed as a deduction and the amount their recipient ex-spouse claimed as income.

Moreover, many alimony payors did not provide a tax ID for their recipient ex-spouse on their tax return, despite the fact that they are legally required to do so.

As a result, the Internal Revenue Service (IRS) is cracking down.

The IRS has recently announced that it is changing the way it selects individual tax returns for audits in order to catch more suspicious returns involving alimony. The IRS also plans to more thoroughly investigate taxpayers who may be misrepresenting the alimony payments they claimed to have made.

Additionally, the IRS is planning to increase the penalties for people claiming alimony deductions who do not provide the recipients’ tax IDs.

That is not to say that everyone who over-reports payments or under-reports income does so maliciously or intentionally. Many discrepancies are the result of misunderstanding as to what counts as alimony reporting in the first place.

There have also been instances where an ex-spouse buys items for their ex or makes payments to a third party in lieu of alimony, which can complicate the couple’s tax returns if one or both ex-spouses forgets to report this compensation. Nevertheless, you can still be penalized by the IRS for failing to accurately report your alimony payments.

Also, it is important to note that the tax deduction for alimony only applies to legally required alimony payments. So, if you paid your ex-spouse more than what you were legally obligated to pay, you cannot claim the additional amount as an alimony deduction.

If you have any questions about how much alimony you should be reporting, especially if you believe your ex-spouse is reporting a different amount, you should speak with a family law attorney to ensure you are completing your taxes correctly. This will save you the hassle and potential consequences of dealing with the IRS later.

The qualified family law attorneys at DiPietro Law Group have years of experience in all divorce, support and custody cases. Call us today at (888) 530-4374.