What Is Parental Alienation? 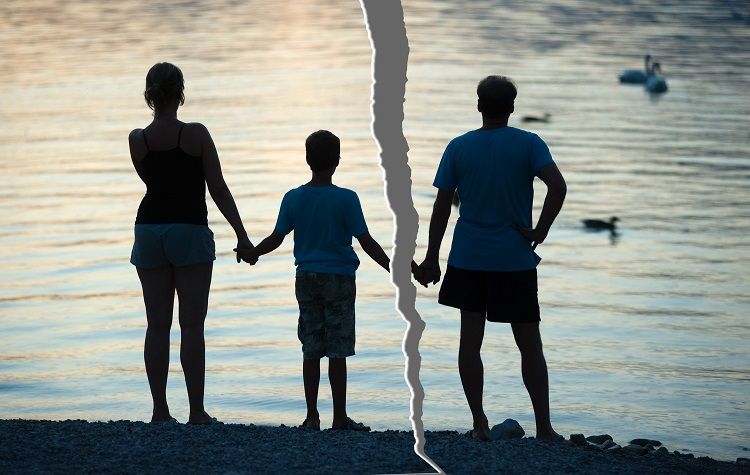 Parental alienation is when one parent psychologically manipulates a child into fearing or expressing hostility toward the other parent. It’s an unfortunately common problem in messy divorces, and it can have a lasting negative impact on the entire family unit. If you suspect your former spouse is perpetuating parental alienation, confront the situation as proactively and sensitively as possible. In the mean time, watch out for the following signs of this problem.

Let's go into detail about each of these signs of parental alienation.

1. The Child Has Formed an Alliance with the Alienating Parent

It’s normal for a child to be angry and upset at both parents during a divorce, but if these emotions seem disproportionately directed at you, this behavior could be a sign that your former spouse is exacerbating the situation. Has your child been more standoffish toward you since the divorce? Is he or she refusing visitations? Acting overly defensive in regard to the other parent? Or blaming you for the divorce?

2. The Child Seems to Know More Details Than Are Necessary

Especially for children under 18, it’s inappropriate to discuss specific details about the divorce. If your child gives any indication that he or she is aware of particularly sensitive aspects of the divorce, such as infidelity, finances, and abuse, your ex should be made immediately aware that these subjects are completely inappropriate to discuss with or around the children.

According to Psychologist Douglass Darnall, one of the most prominent signs of parental alienation involves giving children choices about visitation. Minor children do not have the legal authority to negotiate the visitation schedule, nor does the other parent have the right to give children a choice. It is the responsibility of both parents to ensure that court-ordered visitation requirements are consistently met.

>> INFOGRAPHIC: 10 Tips for Co-Parenting After Divorce

>> VIDEO: "If the other parent will not allow me to see my children, do I have to pay support in Virginia?"

4. The Other Parent Is Undermining Your Authority As a Parent

Although it’s common to have disagreements and discrepancies when it comes to parenting, be on the lookout for frequent comments like “But Dad lets me eat sweets late at night” or “Mom said I was allowed to get my ears pierced.” Even where minor disagreements arise, both parents should encourage respect and obedience of house rules in both homes.

5. The Other Parent Fails to Communicate Effectively

Regardless of the custody arrangement, each parent is responsible for informing the other of relevant information and events in the children’s lives. For example, it’s unacceptable for the other parent to “forget” to inform you about your child’s upcoming school play, an important medical appointment, a behavioral problem, or other issue that concerns both parents.

6. The Other Parent Uses the Child As a “Spy”

If your ex seems to know a suspicious amount of personal details about your life (such as having a new partner, making a big purchase, etc.), it’s possible that he or she is inappropriately involving your child in the divorce aftermath—and potentially even asking the child to “spy” to use certain information against you.

7. The Other Parent Exercises Excessive Control Over the Child’s Property

Even if the other parent technically paid for the child’s property, then he or she has no right to dictate whether or not the child can bring this property to your home. For example, if your ex bought your son a guitar for his birthday, and then forbids him to bring it to your house during visitation, this is creating an unfair and unnecessary rift that leads to parental alienation.