Juvenile and Domestic Relations District Courts are not courts of record. This means if you choose to appeal your Northern Virginia family law case (custody, visitation, spousal support or child support) to a Circuit Court, the case begins anew, as if no family law case had been brought in the Juvenile and Domestic Relations District Court. Currently, the law in Virginia, per the Virginia Court of Appeals, is that any case is appealable to Circuit Court, even in cases where the parties reach a settlement and enter into a consent order. But, what happens when you waive your right to appeal in the settlement order, or by contract? The Virginia Court of Appeals has not addressed this matter in the civil context, but has upheld waiver of the de novo appeal in an appeal of a criminal conviction to a Circuit Court. 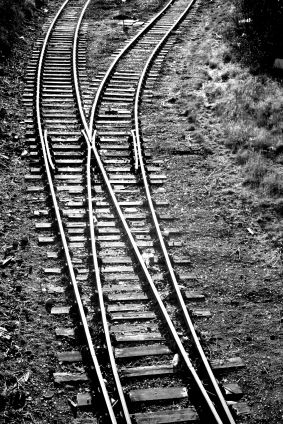 VA. CODE ANN. § 16.1-296(A) confers a broad grant of jurisdiction upon Circuit Courts in Virginia to hear appeals from any final orders or judgments of the juvenile courts so long as the appeal is taken within ten days of the entry of the final order or judgment from J&DR. Id.; see Cox v. Cox, 16 Va. App. 146 (1993). The Cox Court interpreted the word “any” from 16.1-296(A) to include consent orders; even those that are entered into through counsel, and settle all matters related to a case. See Id. at 148-149.

In 2011, the Virginia Court of Appeals narrowed its interpretation from Cox and recognized the propriety of “enforc[ing] a deliberate, express decision to waive an appeal.” Congdon v. Commonwealth, 57 Va. App. 692, 697 (2011). In interpreting VA. CODE ANN. 16.1-296(A), and applying Virginia law with regard to waiver, the Virginia Court of Appeals rejected the notion that “[t]he indefeasible right of appeal from the district courts cannot be waived under any circumstances.” Congdon, 57 Va. App. at 697. Indeed, “the great majority of courts have found express ‘waivers of appeals generally permissible and enforceable.’” Id. at 698 (quoting U.S. v. Khattak, 273 F.3d 557, 560 (3d Cir. 2001)).

Though there is not a case from the Virginia Court of Appeals directly on point, it seems that a logical extension of the existing law is to allow for waivers to be valid and enforceable. At least one Virginia Circuit Court (Fairfax County) has upheld the validity of these waivers in custody and visitation cases.