The Hague Convention and ICARA

A major issue in international family law is child custody and parental abduction. Parents locked in an international custody conflict would benefit from being informed about The Hague Convention on Civil Aspects of Child Abduction (Hague Convention). The law is enforced through a federal law known as the International Child Abduction Remedies Act; 42 U.S.C. §§11601-11610, or “ICARA”. ICARA is the implementing legislation for the treaty. 89 countries are currently signatories to the Hague Convention. The treaty implements a uniform process for countries to follow when determining the status of children that have crossed international borders with one parent and whether they should be returned to the country they were removed from. 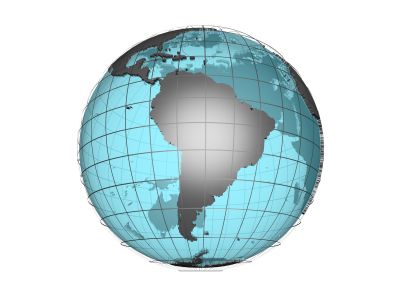 Goals and Remedies Under the Hague Convention

International custody problems can be very difficult to resolve. If a child is removed or retained in a non-Hague Convention country, then the only relief available may be through the laws of the country where the child is being held. Practically speaking, this may mean there is no remedy outside of a successful negotiation between the parties and their international family law attorneys. For example, it is extremely difficult, if not impossible, to have Japan take remedial action based on a foreign custody order. Differences in legal systems are often linked to corresponding cultural differences. In Japan, it is common that a “clean-break” occurs after divorce. This usually means the father does not see his wife and children anymore. This policy is in stark contrast to the goals of family law in the U.S. Family law statutes in the U.S. typically encourage contact with both parents after divorce. Many of the “best interests of the child” standards that are pervasive throughout U.S. family law are interpreted by courts to mean that contact with both parents is a major goal.