The Virginia Court of Appeals recently decided a case called Peck v. Peck, in which the Court affirmed the Circuit Court for Arlington County’s decision that classified the husband’s interest in a real estate development company as marital property, instead of hybrid property, despite the marked increase in value of the property that occurred during over two years of separation prior to the parties’ divorce. The opinion issued by the Virginia Court of Appeals departed from a previous decision rendered by the same Court, albeit an “unpublished opinion.” Note that “unpublished opinions” rendered by the Virginia Court of Appeals are not binding on courts in the future. The Court’s holding can be summed up by quoting “ultimately, the statute does not contain a mandate to attribute the increase in value of a marital asset to a spouse whose efforts are responsible for that increase in value. Rather, courts are directed to consider a broad range of circumstances in equitably apportioning the marital estate.” Peck v. Peck, 2014 WL 1229528, at 3. 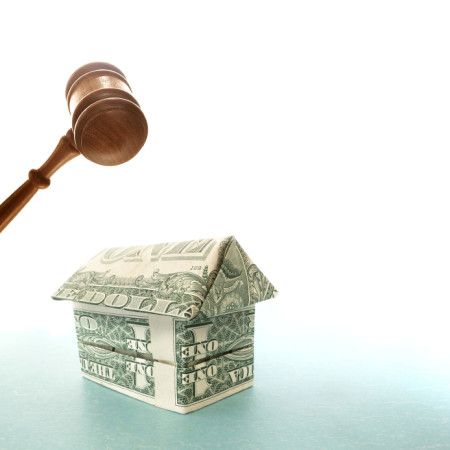 Courts hearing divorce cases in Northern Virginia are required to apply VA. CODE ANN. § 20-107.3 when making equitable distribution decisions. This section of the Virginia Code provides comprehensive instructions, while at the same time leaving a great deal to interpretation and discretion, for courts making rulings in divorce cases. Separate property that gains value during the marriage still may be subject to equitable distribution; at least the portion that grew during the marriage. The statute provides for specific instructions about what parties must prove, and who bears the burden of proof. The statute also provides the court with factors to consider when dividing the property which include the monetary and non-monetary contributions of spouses, and the tax implications of any award made by the court.

Departure from Previous Ruling Related to Post-Separation Gains in Value

The Virginia Court of Appeals had previously held that post-separation gains in value that were due to the efforts of one spouse, are credited to the spouse who created the value. Campbell v. Campbell, Record No. 1629-10-2, 2011 Va. App. Lexis 264 (Va. Ct. App. Aug. 9, 2011). Notably, Campbell was an unreported decision. The Virginia Court of Appeals in Peck, held that the court can look beyond simply who created the value, because the asset itself (in this case a real estate development entity), was marital. All this despite the fact that most of the value in the asset seems to have been created after the date of separation.

Equitable distribution in Northern Virginia divorce proceedings can be a very complex process. Businesses, stock portfolios, interests in businesses and other assets are all subject to distribution, unless classified completely as separate property. How this classification is made, and the subsequent decision by the court is a process that is best navigated with an experienced Northern Virginia divorce attorney. DiPietro Family Law Group is prepared to assist you.