Upon the termination of a marriage, one spouse may have to pay spousal support to the ex-spouse as part of the divorce agreement. If circumstances change in the future, spousal support payments may be altered or cease altogether. One change of circumstances that will result in a change to spousal support is the remarriage of the spouse receiving the support. One would think that a de-facto remarriage would prompt the same changes, but in fact the results are often far different. 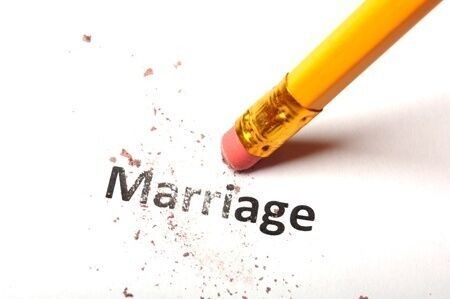 In Miller, Mr. Green found that his ex-wife had been cohabitating with another person in a relationship analogous to marriage beginning on March 29, 2012. He made his discovery in June or July 2014. Mr. Green had been paying monthly spousal support to his ex-wife, but he unilaterally decided to make the June 2014 payment his last. On July 21, 2014, he filed a motion with the court to terminate spousal support. A copy was served on his ex-wife on July 29, 2014. At trial, the court held that Mr. Green was within his rights to stop making payments without first filing a petition, and that the actual final date of spousal support was March 29, 2013, one year after Mr. Green’s ex-wife’s cohabitation began. The ex-wife appealed. The appeals court reversed the decision of the trial court, holding that the true final date for spousal support was July 29, 2014, the day Mr. Green made service of the petition to his wife. Mr. Green would have to pay spousal support for the month of July 2014.

The result in this case would obviously have turned out far different had Mr. Green’s ex-wife married after one year of cohabitation. If that had happened, spousal support would have ended immediately. Instead, the paying spouse, in this case Mr. Green, had to ascertain on his own that his ex-wife was cohabitating in a relationship analogous to marriage for over a year, and then had to provide evidence of this to the court. The extra time spent verifying the information resulted in over a year of extra spousal support.